When I was a kid, my dad gave me a thin hardcover book called "Boys Fun Book - Things to Make and Do".   It was printed during WWII on very thin paper as a wartime conservation measure, but was chock-full of interesting projects, ranging from hobbies and magic tricks to sports, puzzles, camping...and the chapter I was drawn to:  "Unusual Radios You Can Build Yourself".

Foremost among those featured was a one page article titled "Razor Blade and Safety Pin Radio" which appealed to me because it didn't require any fancy electronic parts lile tubes which were beyond my skill level at age 8, but only required a coil of wire, some odd bits of junk, and headphones, which I did have.   And it came with a very cool story that both the book and Wikipedia tells us probably originated at the Anzio beachhead in 1944 (perhaps because one was the source for the other?)

All of which mattered not to me, I just wanted to build it!    So with my dad's help, I did and while we didn't have any "blue" razor blades handy, I found that the regular single-edged kind worked fine with the adaptation described, by carefully attaching a short length of pencil lead to the cat-whisker.   I now know that the junction between the lead and steel blade created a crude rectifier.   (Most hams learn fairly quickly that almost any dissimilar metal joint will act as a rectifier!)

But it worked!    At least in the sense of being able to hear the local AM station, which is all any of my crystal sets ever really did from my small town in central Nebraska.   My parents, relatives and friends were always amazed that such a simple gizmo could actually work as a radio!

And it didn't take long for me to realize this was Science Class gold!   I leveraged the Foxhole Radio and accompanying story of innovative soldiers from WWII, which was still a big part of late 50's American cultural awareness as much as I could - I remember at least one "A" grade for a class presentation about it in lieu of writing a report or something boring.

It will be a sad day if AM broadcasting is ever replaced with digital noise, if for no other reason than it would mark the end of over 100 years of reception by the simplest radios of all. 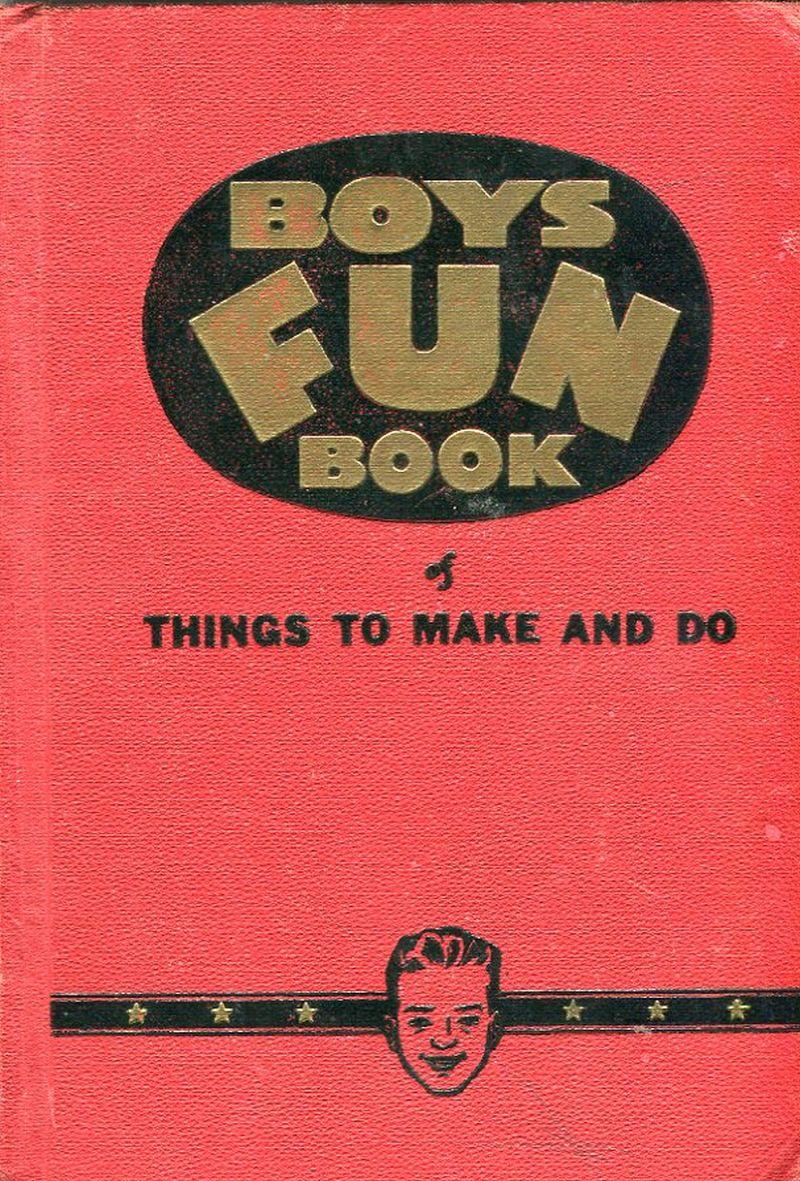 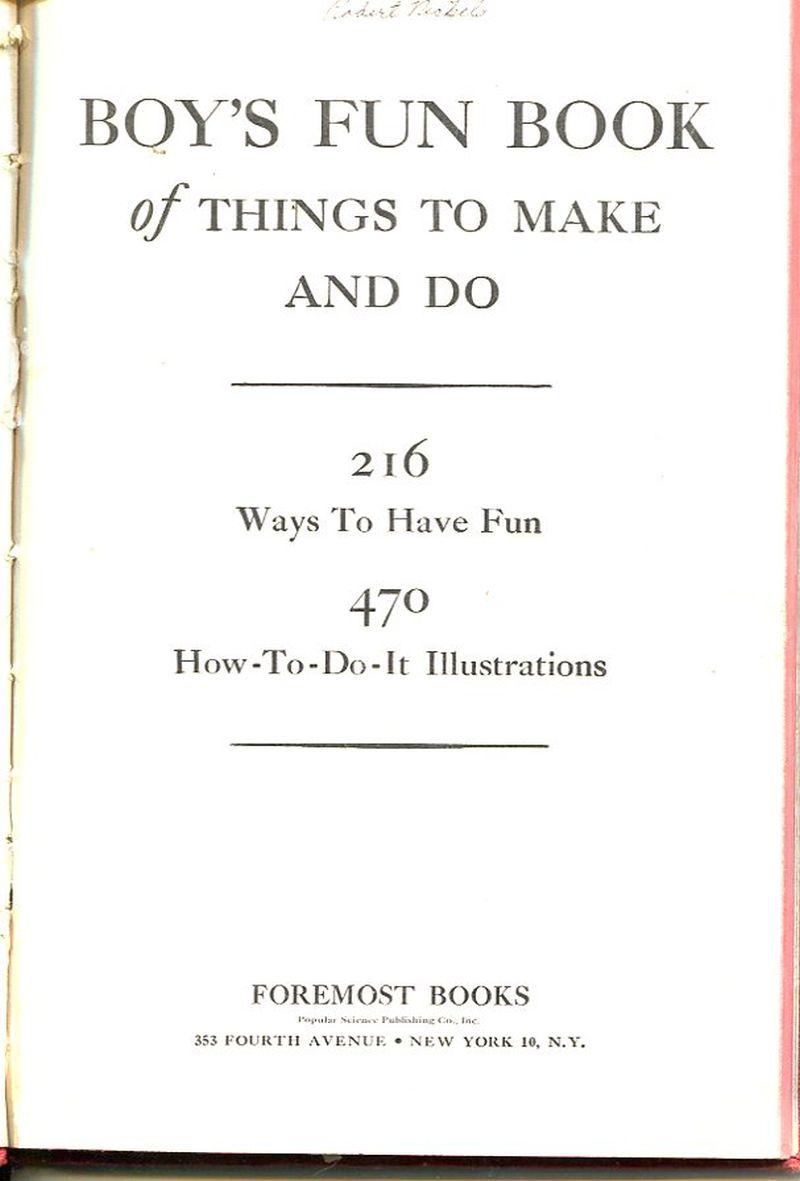 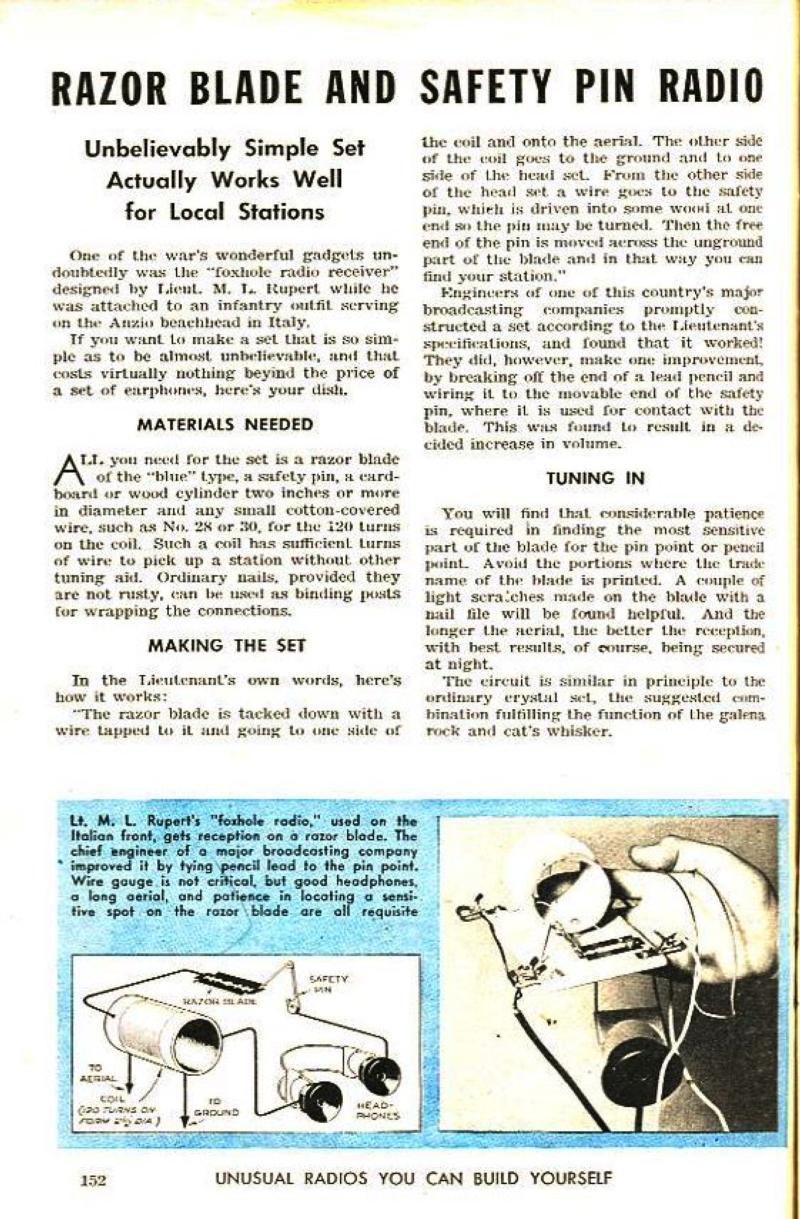 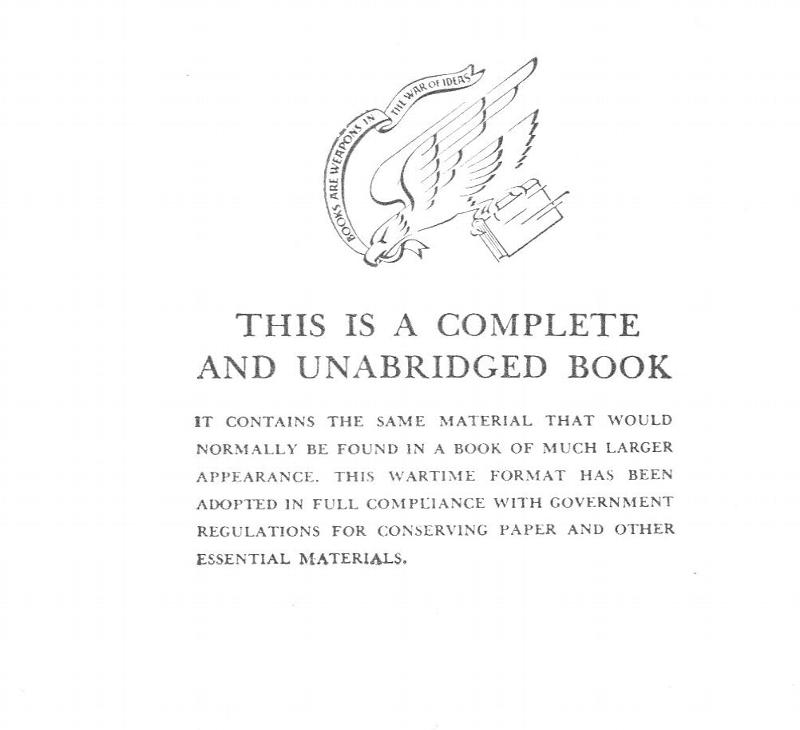