from Missoula Montana to the northwest

Hams, especially those who enjoy operating AM and QRP should be aware of the pioneering efforts of the US Forest Service to adopt and advance the radio art in the early decades of the 20th century.

The history of radio in the USFS literally takes a book to cover, but an interesting example can be found in station KBCX, the Region 1 Radio Operations Center in Missoula Montana.    It was the creation of William B. Apgar, who held the amateur call W7CRU, but who never thought of himself as "a communications man", but rather as "a ranger who used communications to get a job done".     For all that, he was skilled in the radio arts and from his early involvement in radio field testing to the 20 years he held the position of Regional Communications Officer, he was the "voice of the Ranger" and frequently knocked heads with the USFS radio laboratory in Portland about what worked on the fireline, and what just looked good on paper.  He also would have agreed with the claim that "life is too short for QRP" as he advocated the use of higher powered transmitters at key locations to ensure reliable day to day communications for administrative purposes.   At it's peak, the Forest Service relied on over 12,650 miles of hard-to-maintain telephone lines, which under Apgar's influence was reduced to 1,164 by 1977 and ultimately to zero.  While he was described at "a nice guy", he clearly favored a top down approach that emphasized efficiency and centralization (with himself at the top, naturally!)

Apgar's biggest footprint can be found in the Region 1 station at Missoula, MT,  which he described as a "beautiful location" for regional communications.   The building was put up in the 1930s by the Civilian Conservation Corps and was divided into two sections.   One room was the "radio shack", the other was a radio maintenence shop - both are shown in the images here.   It was not a large building - the living accommodations for Apgar's crew were in the basement.   One can only imagine how clear of interference and manmade QRN the bands were at that time which was no doubt part of the reason that transmissions throughout the region were described as "clear and suffered little interference".

The main transmitter seen at the right in the photo was Apgar's own design and other than being capable of "something over 100 watts" which enabled communications on 100 meters with all the national forests in the Northern Region, not much else is known.    It was based on a design he'd previously used for a base station at Ft. Missoula and the University of Montana.   USFS communications at the time used 3.0 MHz (100 meters) although the advantages of was was then called "UHF" for portable operation in the 30-40 MHz range (AM mode)s caused fireline operations to shift to that band by 1940.   As commercial FM radios became available from Motorola, GE, RCA, and others in the post-war era, the Forest Service adopted that technology and ceased designing and contracting for it's own radios to be built by a handful of Pacific Northewest companies that had helped deploy radio communications throughout the 1930s.

Apgar set up his Missoula station with the most modern equipment, selecting two of Hammarlund's Comet Pro receivers - one being the newer version 4 which had a crystal filter for selectivity.  This 1936 photo shows a more recent model Hammarlund Super Pro with a crystal filter option had been added, reflecting continued investment.    There were two type "M" transmitters (a USFS designed "M"edium power transmitter with 20 watts output).    A National SW-3 and it's doghouse power supply can also be seen - perhaps it was intended as a back-up receiver.   It appears that an array of antennas could be selected for each transmitter,  and clearly emphasis was placed on neat housekeeping (at least while the photographer was present!)

From 1932 until his retirement in 1954,  William Apgar had a major influence on the implementation of radio in the Forest Service.   He favored a centralized approach which ruffled some feathers in other offices.   For example, his policy of gathering up all radios from the field for an annual inspection at the Missoula shop did not sit well with some forest supervisors, who claimed the radios often "came back in worse shape" and the annual round-up interfered with their need for communications with forest camps and work crews.   At least one supervisor hired his own radio maintenance man in defiance of Apgar's policy, and since email had not yet been invented, the issue was elevated through an exchange of heated letters and memos.   In the end, the field supervisor won,  and retained his radio man - who did not retire from the forest service until 1979 after 43 years of service.    But to show there were no hard feelings, the radio man sent then-retired Bill Apgar a Christmas note saying that not only were their differences of 1936 forgotten, but their shared vision for radio had been fully implemented as the last Forest Service telephone line had been replaced by radio.

But William Apgar's methods really laid the groundwork for regional radio networks with high powered stations in the office of each forest supervisor as an administrative tool for the daily business of the Forest Service.   Adding portable sets to ranger stations, lookouts, and guard locations enabled the USFS to achieve almost instant communications with all manned locations throughout their domain when needed.    All this was done in the 1930s using equipment that would seem primitive by todays standards and relied heavilly on low power AM  for voice communications (despite summertime QRN!) across a regional network that extended to 150 stations at its peak.

While so much infrastructure of years past has been demolished, a bright note to this story is that the little radio station on what was then the outskirts of Missoula was spared the bulldozer.    The building and surrounding acreage (once the antenna farm) was located on Whitaker St., and was eventually donated in 1975 to the city of Missoula for use as a neighborhood park (Whitaker Park) and it still exists today with a small playground and open field.   While the City of Missoula is engaged in "planning" as all municipalities feel the need to do, they seem to be committed to "finding a new home for the building and interpreting it's history on the site" (which sounds like it may someday be moved, but hopefully not destroyed).    Wouldn't it be great if a local ham club were to restore the KBCX building as a museum to communications technology? 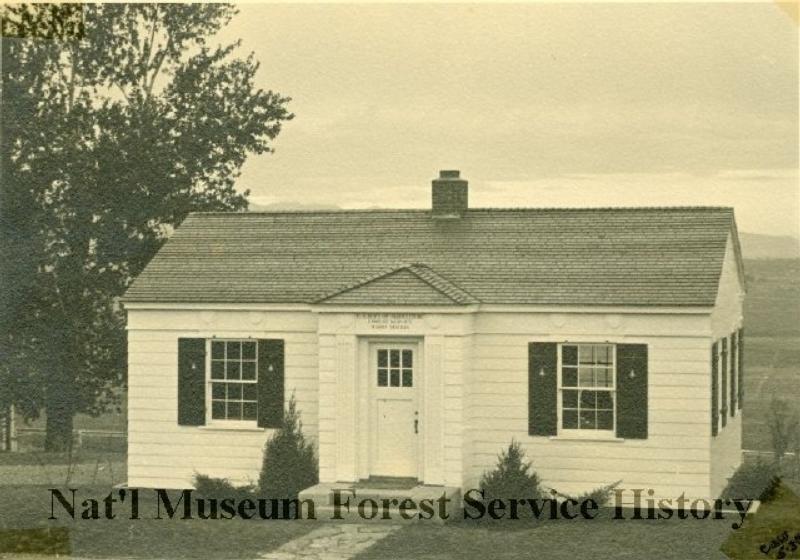 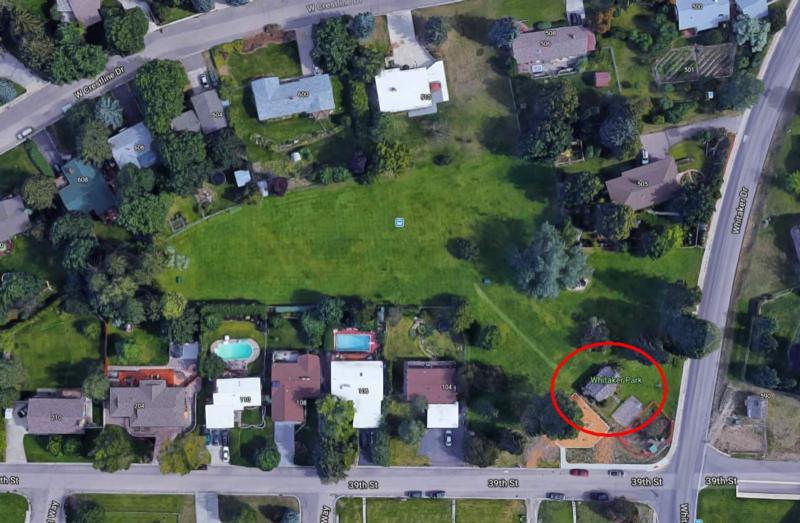 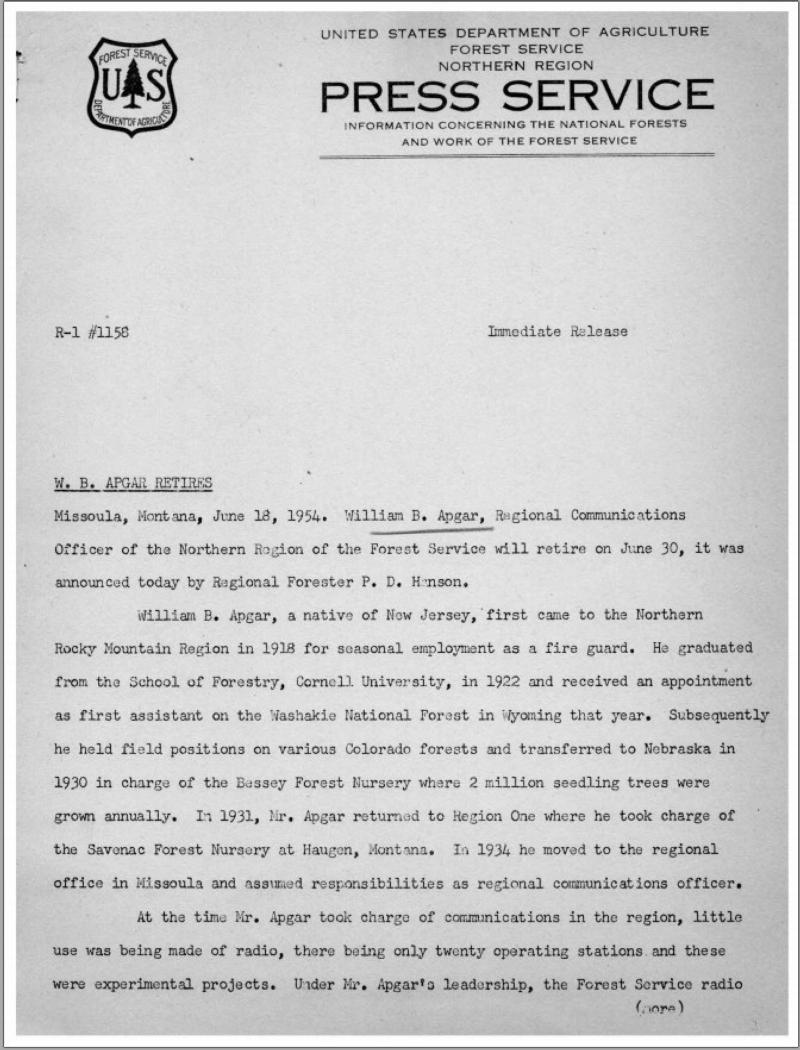 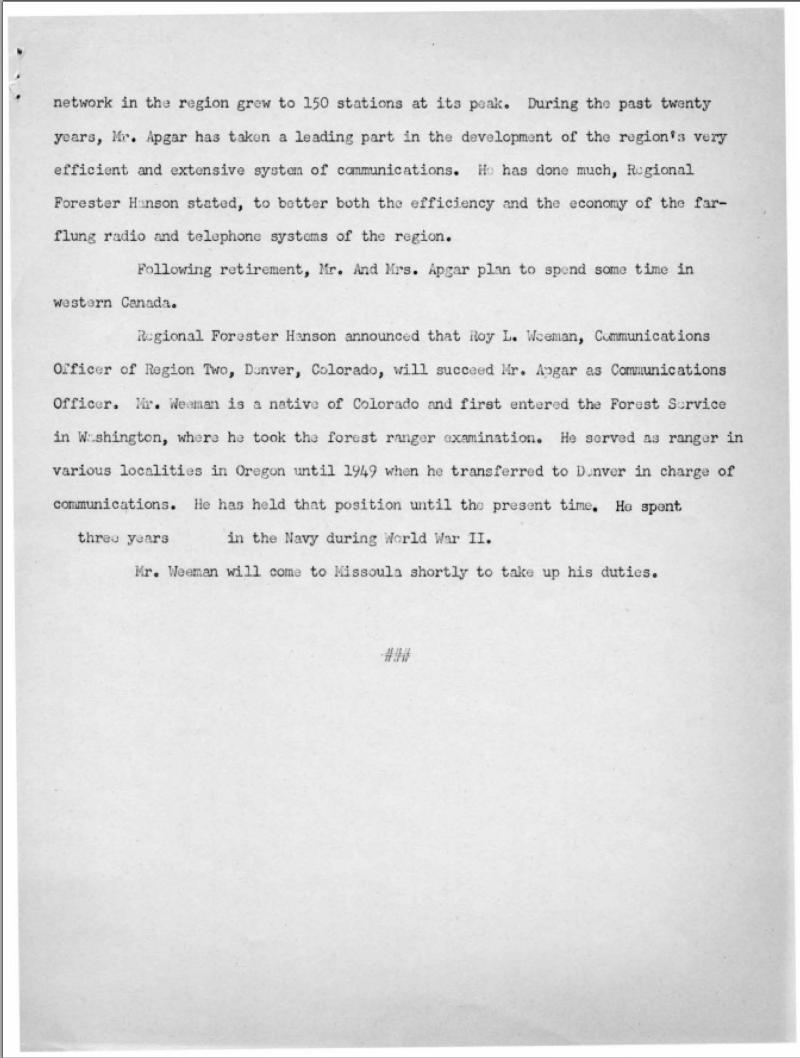 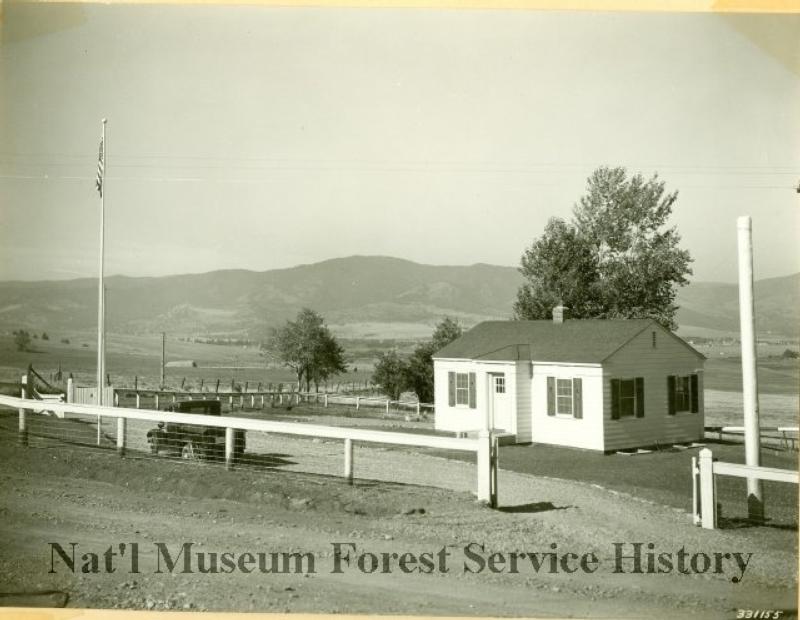 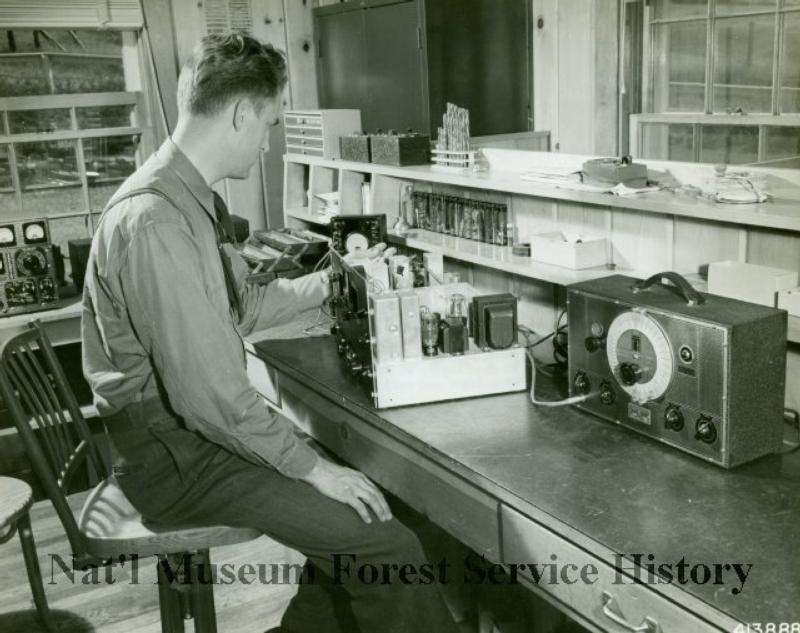 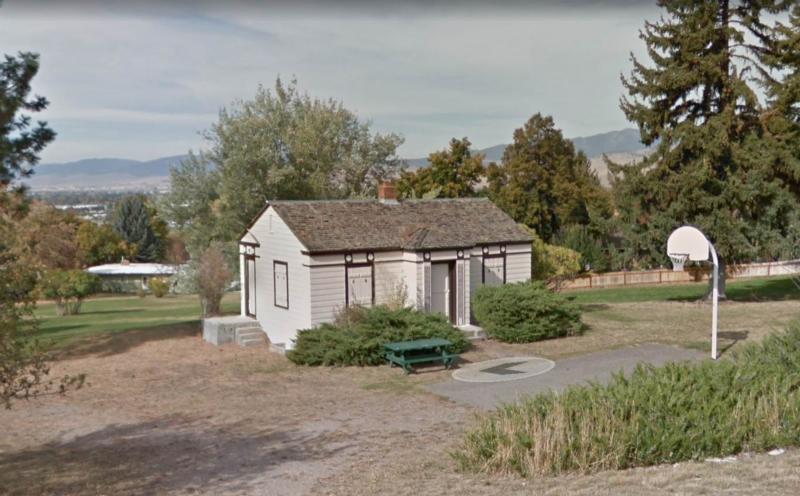 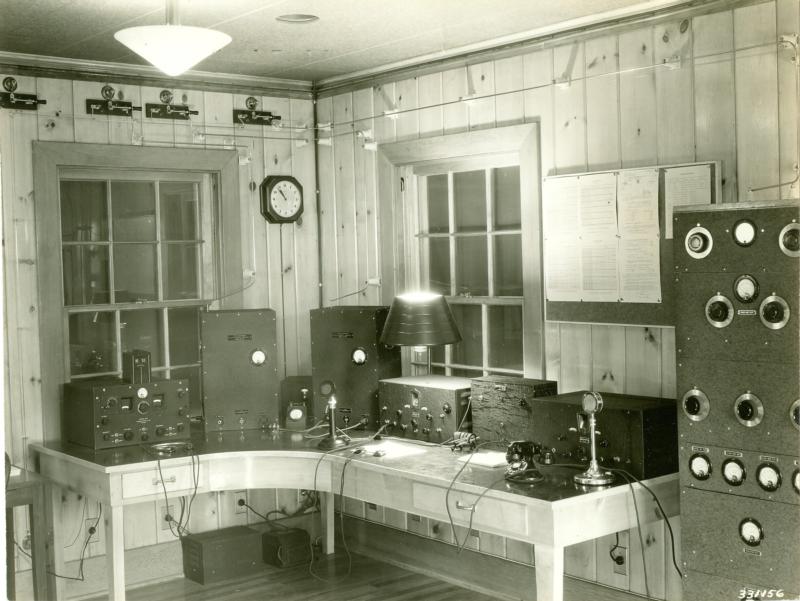