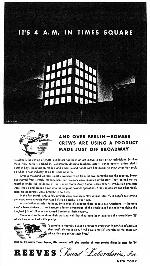 Hazard E. Reeves (1906-1986) may not be a household name, but his work is well known to every moviegoer.   He was an American pioneer in sound and sound electronics, and introduced stereophonic sound for motion pictures. He met Fred Waller at the 1939 World's Fair and saw the potential of Waller's "Vitarama" system which he invested in and which soon became the movie industry standard known as Cinerama, one of the 60 companies Reeves was president of.

Following the war, in 1946, Reeves founded the Reeves Soundcraft Corporation and directed the operation of a number of companies manufacturing a variety of products including recording tape and film, record discs, wire cable, television tubes and cameras and precision recording equipment. Reeves introduced magnetic recording to the film industry in 1948.  He formed Reeves Instrument Co. (RICO) to undertake defense related projects and became a leading manufacturer of computer and radar systems.   RICO operated the "Project Cyclone" laboratory for simulation of guided missiles, and developed several radar/computer/communications) systems ("Q" systems) for the Strategic Air Command.

But during WWII, like nearly all companies, Reeves commercial business was put on hold as the company was pressed into service as a manufacturer of one of the most needed components for the war effort:  quartz crystals.    The advertisement below spells out the company's role in stark black-and-white - here is the text:

Previously, the cutting of crystal oscillators had been an art known to only a few technicians.  But then these New Yorkers pitched in:  Debutantes, dancing teachers, actors, stenographers, artists, clerks, butcher boys, beauticians, models and others joined hands with housewives to show what they could do when a war industry came to Times Square.

Over a thousand workers (mostly women) came from the five boroughs and the suburbs.  Everyone started from scratch.  Management and workers were unskilled at the start.  They learned the job together under the guidance of the United States Army Signal Corps experts.  Production processes were studied and broken down into the simplest possible operations.  X-Ray equipment and other highly scientific apparatus were brought in to help.

In the first month, only a few crystal were produced.  Now a year later, these people are turning out many more crystals than was believed possible a year ago.

A production miracle?  Perhaps.  But maybe it’s because these people are Americans – because they’re New Yorkers…or because a large percentage of the employees have relatives doing the toughest job of all – in the Armed Service of their country.

These workers have done their work so well that they have been awarded the Army-Navy “E” which they accept with this pledge:

“I promise to wear this pin as a promise to every man in our Armed Services that, until this war is won, I will devote my full energies to the cause for which they are giving their lives.”

First to fly above Times Square, this pennant will give promise of even greater things in store for ’44.

Watch the documentary "Crystals Go To War", which was produced in 1943 by the Reeves Sound Laboratory, at the link on the "VIDEOS" page. 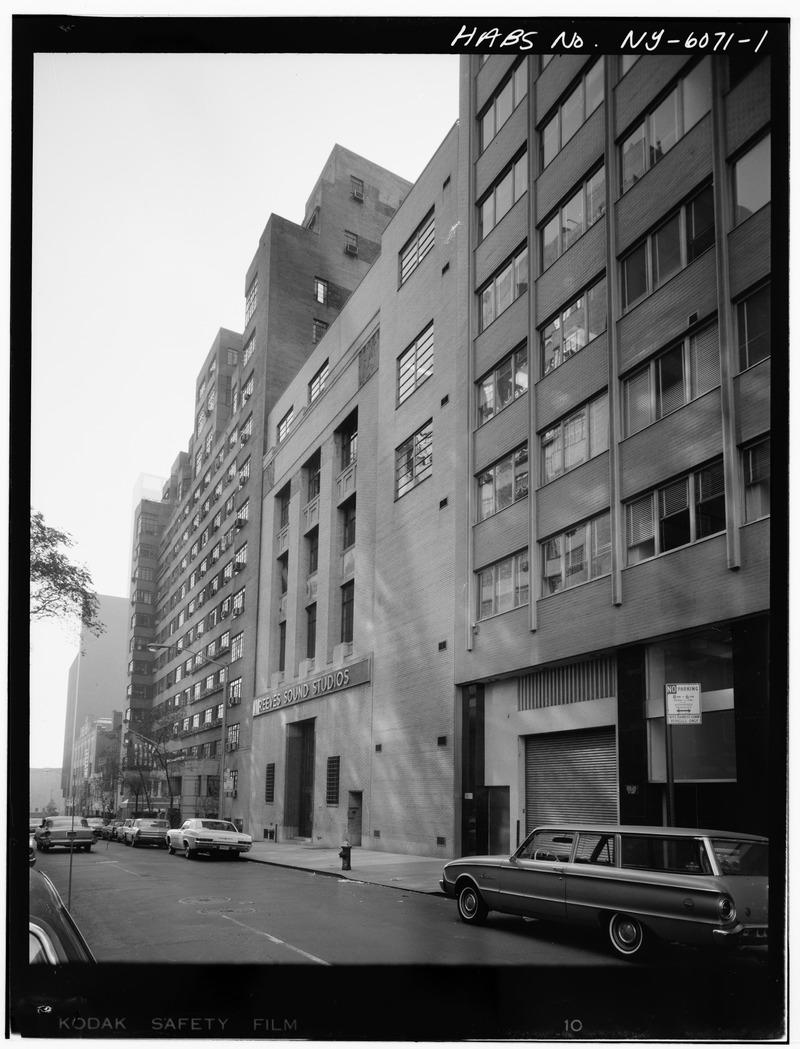 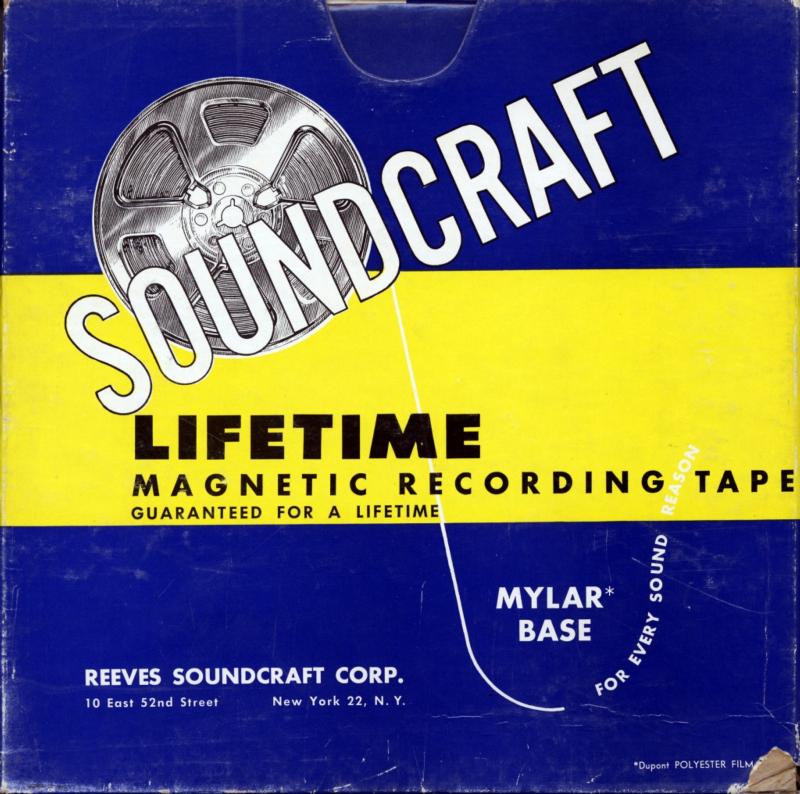 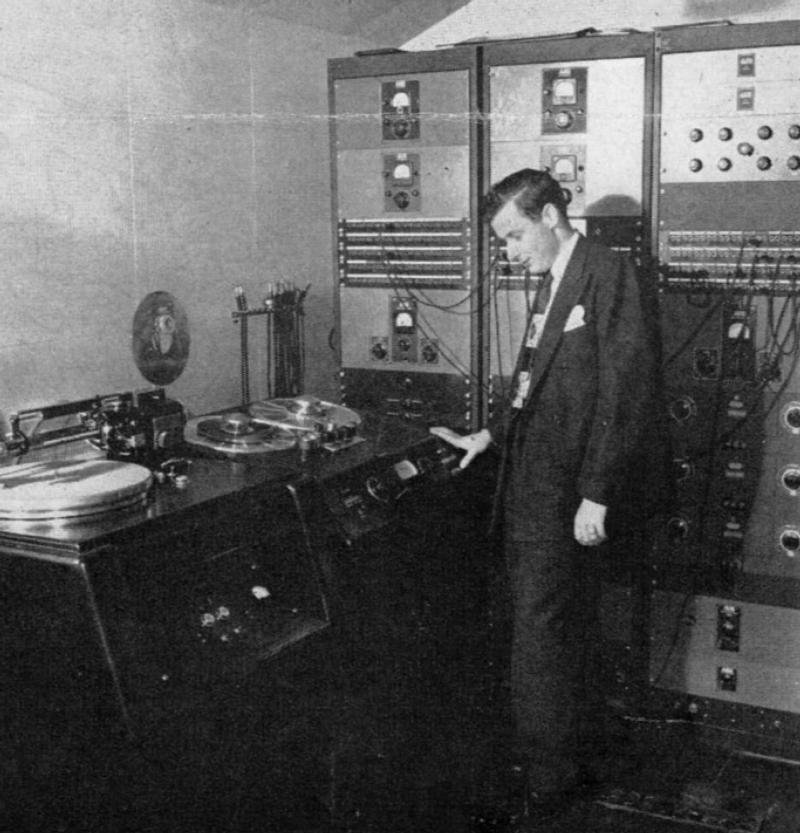 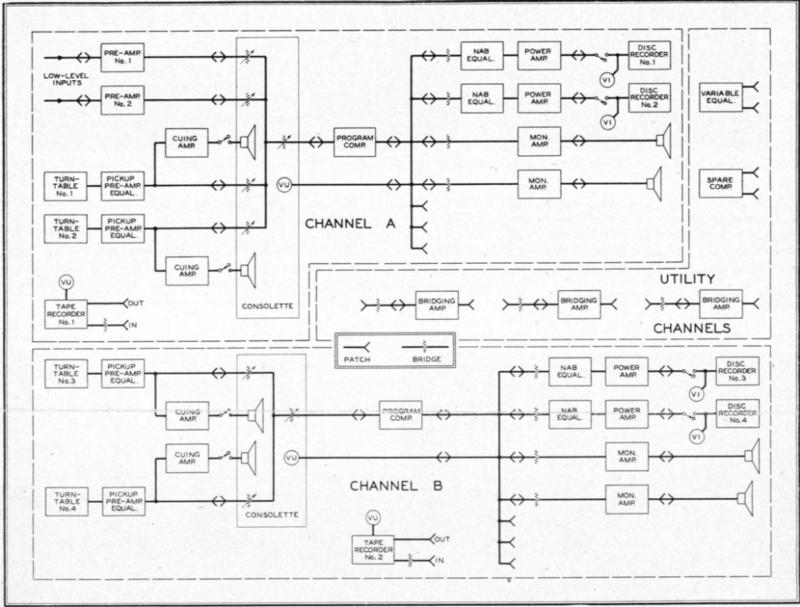 Eugene Ormandy conducting music for "The Louisiana Story" at Reeves 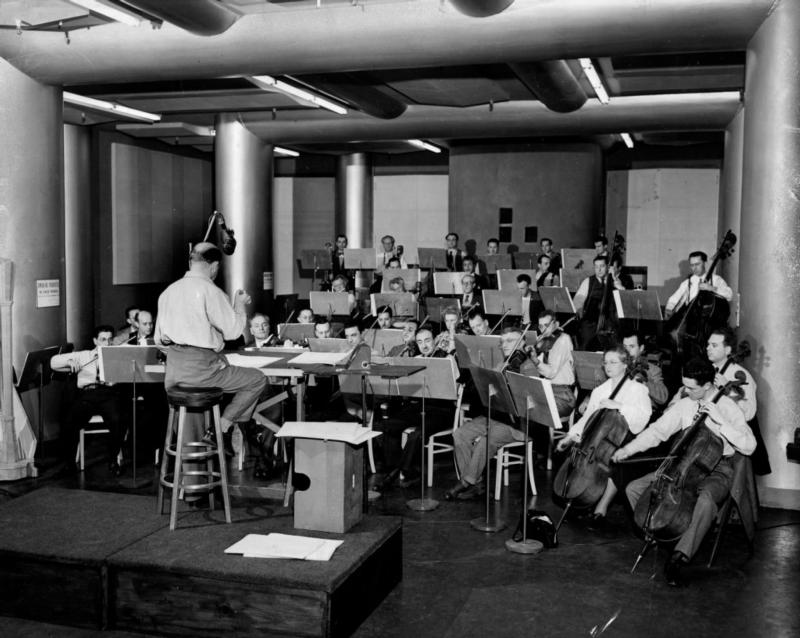 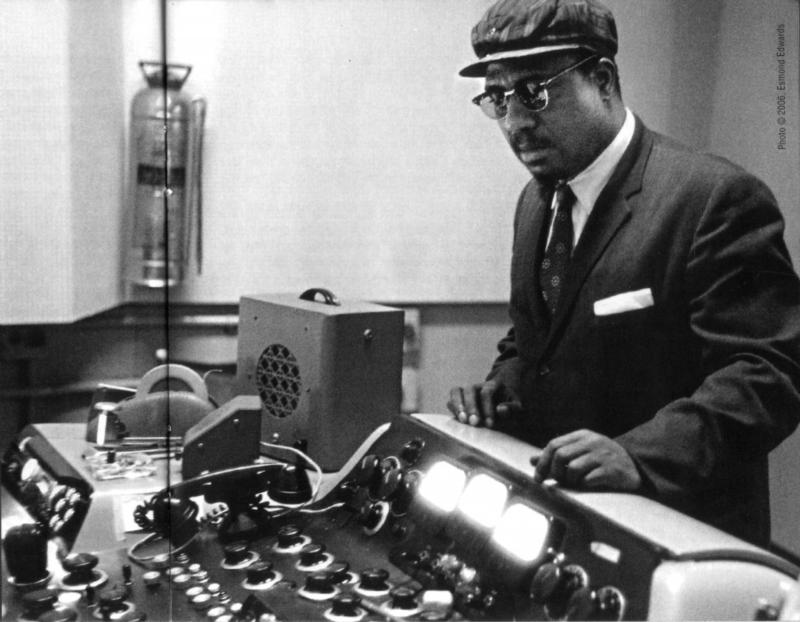